If you haven’t heard that Hartford is stealing New Britain’s baseball team you’re clearly living under a rock…or not in Connecticut. Yes, a stadium is coming to the Hartbeat’s downtown, but what I hadn’t realized is that the team would need a new name. I figured they would just be the Hartford Rock Cats. That is apparently not the case because the city released a bunch of terrible f-ing names that we’re supposed to consider. 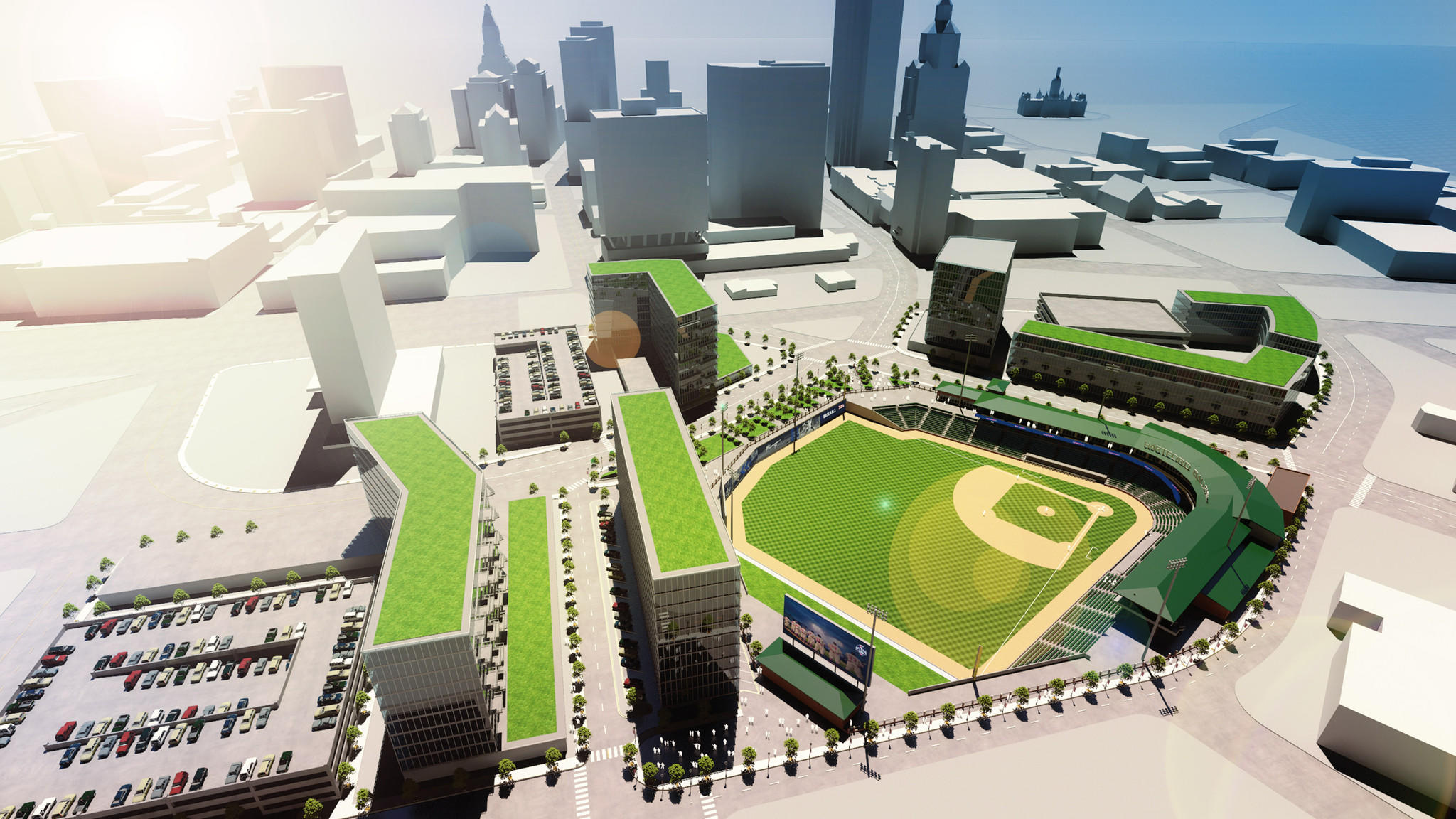 The Courant was nice enough to explain the seemingly non-sensical names. And Colin McEnroe helped us work through our fear and anxiety about these names–and gave us some better options. Here’s our take on this very important topic–and our call to action.

The Blue Frogs: Apparently we’re supposed to know that this refers to a Mark Twain story and Hartford’s first baseball team. No one will understand this. Please stop.

Choppers: We invented helicopters, but when I first saw this I thought about the kind of Choppers you see bearded dudes riding, not the kind they build at Sikorsky.

Hedgehogs: This is apparently supposed to have something to do with insurance. Hawt. Why don’t we just go with Underwriters and fully embrace our lameness?

Honey Badgers: Funny, but no.

Hound Dogs: This has nothing to do with anything. If you’re gonna go this route, just name them the Labradors or the Retrievers because at least those dogs can catch a ball and you can’t walk down the street in Connecticut without hitting one.

Praying Mantis: I get it. It’s our state bug. I was reminded of this when one took up residence on the hood of my car last summer. They do not, however, strike fear into the hearts of foes.

River Hogs: Apparently we want to pay tribute to a river we buried and turned into a glorified sewer by naming a team after it. Way to go, Hartford.

Screech Owls: Owls are, to be honest, pretty awesome. But they’re too trendy and in a few years when all the porcelain figurines on ModCloth are River Hogs instead of owls, we’ll be sorry.

Whirlybirds: This makes me picture outfielders with beanies that have little propellers on top. Considering how sexy I find a man in a baseball uniform, this is not an image I want to have.

Yard Goats: I kind of like this one. Apparently it has some sort of railroad connection, but I just keep picturing a goat tied to a stake in the outfield that occasionally gets loose. This can be our claim to fame and people will come from miles around to watch grown men try to catch a goat during the 7th inning stretch. Also, we can cut down on maintenance costs by letting the goat trim the grass.

But during the Colin McEnroe Show the only genuinely good name I’ve heard was brought up. The Hartford Huckleberries. Now there is a Twain connection we can all understand–and we can eat huckleberry pie while watching the games.  The mascot can be a scruffy kid in a vest and tattered pants.(Hey, Hartford, you should obviously hire me to do your marketing, ’cause I am coming up with stuff left and right!)

And as someone who has often found myself laughing at the liberal use of scenes from Anchorman on the jumbotron at the Bluefish games in Bridgeport, I would look forward to seeing this pop up every time the home team got a run.